Complex Times: More than just a leader with Tom Hoerr

On August 20th, Learning Network NZ put on a conference for middle leaders entitled “Complex times: More than just a leader. Tom Hoerr was the first keynote speaker, and below is a summary of his presentation with 5 key take-away lessons.

At the outset, Tom made it clear as to his “biases” as he called them. Tom believes that:


Tom then asked the audience: “What if staff meetings were voluntary”?

Who would attend? Why would they be there? Who wouldn't and why not? How can this type of thinking influence leadership within our schools?

Using French and Raven’s 5 forms of power framework as a basis, Tom added a 6th and very important source of power, relationship power (also referred to elsewhere as relational trust).

Social Power
People do our bidding in response to various forms of social power:|
Tom then systematically went through 5 key lessons:

Based on the work of the Gottman Institute, there is evidence to suggest a “magic ratio” of positive to negative comments to build and maintain relationships. This ratio is 5 compliments to 1 criticism. That 1 criticism however also covers neutral comments and missed opportunities. For example, if a principal walks into a classroom where a teacher is leading an amazing lesson or trying something new or challenging and the principal fails to comment on it, that missed opportunity is effectively the same as a criticism. Maintaining a 5:1 ratio is essential for all positive relationships - whether they are personal or professional.

2. Mistakes can be good

Making a mistake is not always a bad thing. In fact, some mistakes are to be encouraged! Imagine this for example: A moderately sized school where Senior Leadership observe every staff member teaching as part of their appraisal process, leaders already know they are going to see high quality teaching and learning when they walk into certain classrooms. Those top 20% of teachers however are the ones most at risk of stagnating. What if the senior leaders said to them in advance, “I want to come and see you make a mistake” - what message does that convey to those teachers? It has been said that if you are not making mistakes, you are not trying hard enough. Isn't that what we tell our kids? Growth without mistakes is somewhat limited. There are three types of mistakes we can make as teaching professionals - which ones are you making?

Think of a decision that “inflamed” staff at your school - that caused friction. How much of the upset was about the decision itself, and how much was about HOW that decision was handled and communicated? Often leaders put a lot of thought into WHAT is decided, whereas in actual fact it is often more important to consider the HOW of decision making. Decisions can empower or reduce people and it is human nature that we implement best that which we helped to frame. Good decision-making is done with intent and transparency. If school leaders have decisions to make, what sort of decisions are they? Are they your decisions, my decisions or our decisions? Ensuring clarity around who decides can avoid unnecessary conflict amongst staff.

This lesson centered around the true story group of “smoke jumpers” (highly trained parachuting firefighters) in Mann Gulch, USA, in 1949. A large forest fire broke out, and a newly assembled team of professionals were flown in to control the blaze. They jumped from a higher altitude than usual to avoid turbulent winds and high levels of smoke. The radio was damaged in the drop, so they lost communications from the outset. Additional to this, the fire separated the men. Each firefighter was carrying their usual equipment set, weighing in at just over 20kg worth. They initially thought the fire was relatively easily controllable, but later found it was anything but. 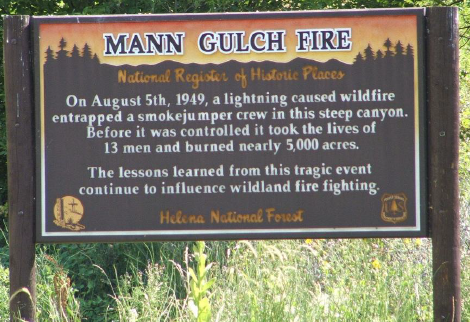 High winds meant that the fire was advancing at a rate of 200 meters per minute and the flame front was over 10m tall. It soon became obvious that these men were in a race for their lives. The leader made the call “drop tools and run for your lives!” Sadly, the first part of that message was lost, and all bar 2 attempted to outrun the fire still carrying all their equipment. “Drop tools” was not a command or strategy they were familiar with - it was not an instruction they had trained for. All except 2 of those smoke jumpers perished in the fire as they were unable to move quickly enough through the long slippery grass while still carrying 20kg worth of kit.

What lessons can we take from this?
Firstly, these highly trained professionals relied on their tools to perform their jobs and indeed to save lives. There was no shared understanding of the problem and the response that it required. As it turned out, most of the crew didn't even recognise the problem until it was too late, and they paid the ultimate price. Additional to the lack of shared understanding, there was also unclear communication. The firefighters became separated by the blaze, and this separation, the damaged radio equipment, and the noise and pressure of the situation meant that the “drop tools” message was not clearly and adequately communicated. Lastly, the “drop your tools” order was counter-intuitive. “Which tools? Why? Where do I drop them.” 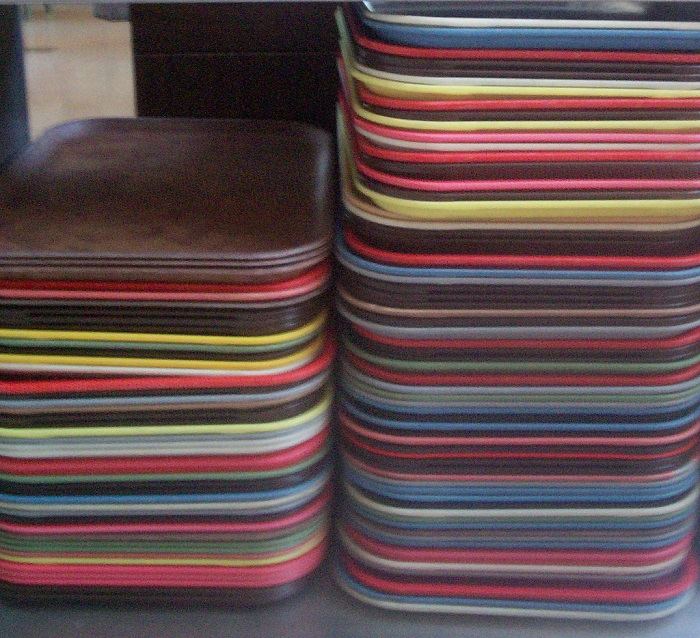 The final lesson was entitled “excellence or perfection” and it centered around a school cafeteria. At this school, the principal was having problems getting the students to stack their food trays after lunch. Approximately 95% of students did do the right thing and tidy up after themselves, however the remaining 5% left a mess and additional work for the cafeteria staff. As annoying as this, the question becomes, what lengths do you need to go to in order to achieve perfection - the full 100%? Would getting total compliance mean that school leaders had to be punitive to the detriment of the 95% who were already compliant? So this begs the question - when is excellent enough. When can we forgo the ideal of perfection and settle for excellent? This is a question that applies to teachers and educational leaders alike, the world over. 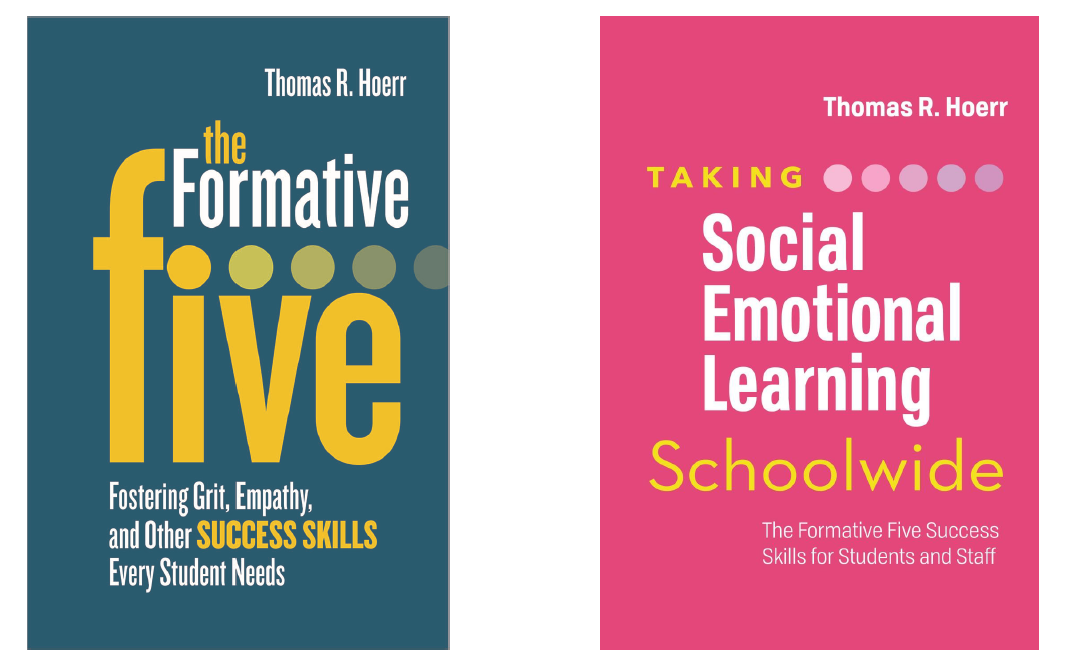 Posted by Alaric Nicholls at 12:03